A lot of HOG patrons have been asking me for my picks for the US OPEN, especially my “dark horse” pick.  After a lot of thought and analysis, here it is. 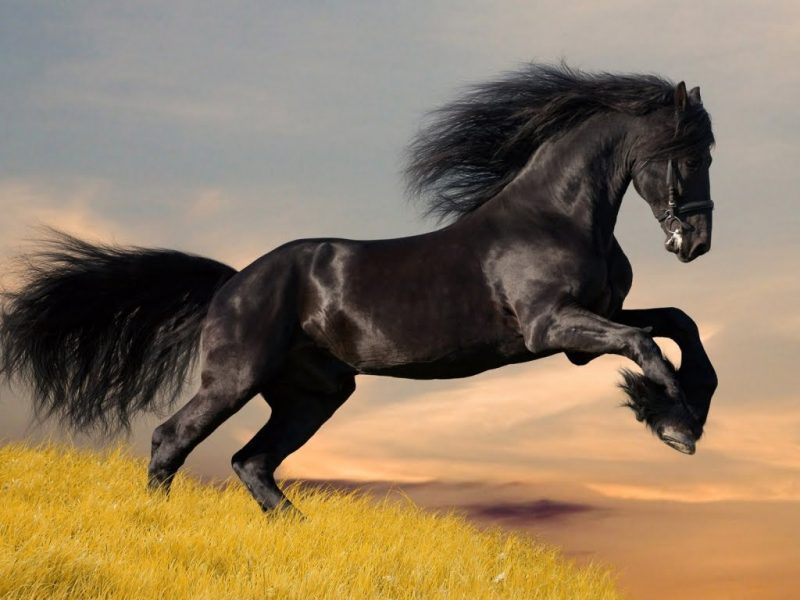 As you can see this dark horse has experience in US OPEN rough.  That was part of the decision making process. 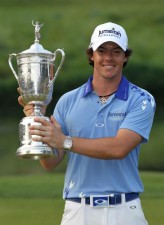 Will McIlroy hold on to win the U.S. Open Sunday?

I’m just powering up my DVR of today’s U.S. Open broadcast. I didn’t get to watch any of it today unfortunately and fortunately. I was playing in a tournament with my pops at his club, the annual father/son. Last year we won the father/son, but this year we didn’t bring our best games to the course and ended up in 3rd. We were two shots out of 1st, with many shots left on the course.

Following the tourney I had to work on some music with my musician pals, for an upcoming show we are playing a week from today at the Utah Arts Festival. That group is called Zentherstick, and features some wild instruments.

So after rolling home from all of that fun stuff, I’d missed the entire broadcast. But I had the U.S. Open iPhone application running all day and followed the rounds of all the players, especially Rory McIlroy.  I know that McIlroy finished at -14, which is now a new record for the most under par at a U.S. Open at any point.  The old record was from yesterday when Rory reached -13.

Will Rory hold on to win the U.S. Open tomorrow?

So the question obviously is whether Rory McIlroy will hold on and win his first major?  Or will he have a Sunday meltdown like at Augusta a couple of months ago?  Eight shots is a huge lead, but that could be four bad swings which equal doubles.  I’m voting for yes, Rory will pull it off.  I’m a Rory fan for sure, especially since his swing looks a lot like mine. 🙂