The golf magazines are going nuts right now, digging in their archives of brilliant Dustin Johnson and Paulina Gretzky photos.  You see, DJ won this past weekend and that’s all the excuse the struggling golf magazines need to post link bait, also known as T&A.

Many Hooked On Golf Blog patrons know I’m an aspiring photographer and I think it would be totally bichin if I got a job working for Golf.com or Golf Digest or some golf media outlet.  So below I’m submitting a few photos from my portfolio.  Since I know they love to post any kind of Paulia photo, even with random animals and stuff like that, I found some of my best material.

Let me know when I start the new photo job okay? 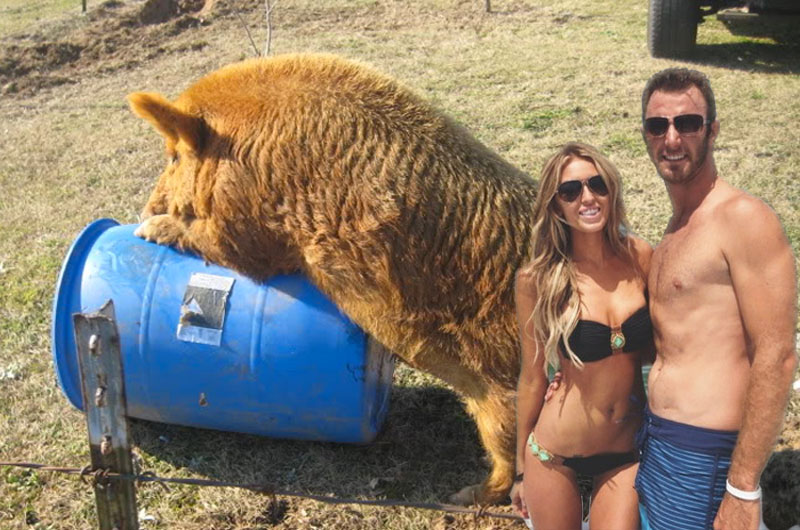 DJ and Paulina Gretzky and a giant pig humping a barrel

Paulina Gretzky and DJ and a dumpster

DJ and Paulina and some old junk appliances

Dustin Johnson and Paulina Gretzky and a pile of tires

DJ and Paulina and a greasy transmission

So what do you think? These would fit right in with Golf.com and Golf Digest’s Paulia photos… 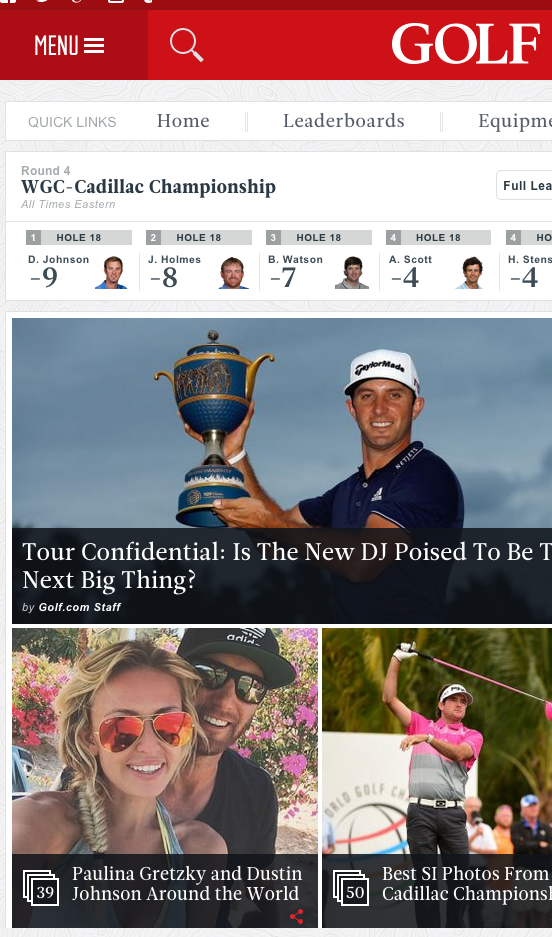 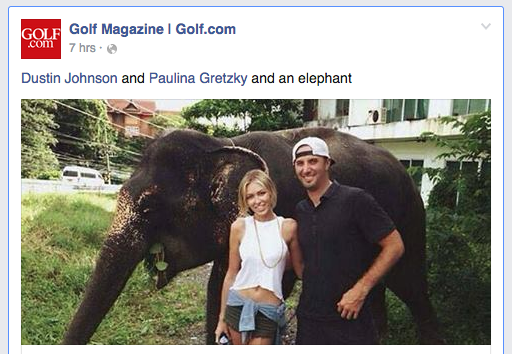 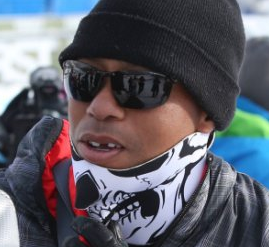 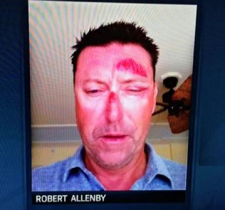