Remember the old Tommy Armour 845’s? Those were the days.  Dick’s Sporting Goods is behind the Tommy Armour line now, and I’ve just received the new Tommy Armour TA1 adjustable driver for review. Check it out. 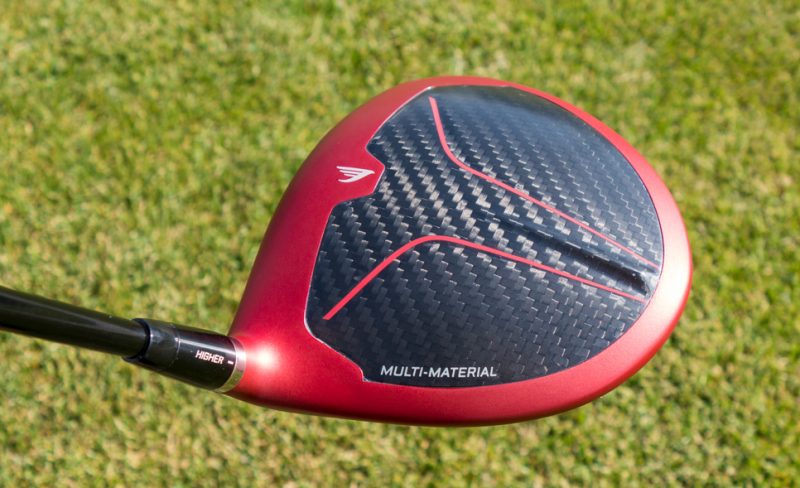 The TA1 is designed in partnership with Designworks, a BMW Group company.  Hey the driver was designed by the same group that designed my car?  The driver has a cup face which helps make the ball speeds high across the whole surface.  The crown is made from carbon fiber, making it super light. 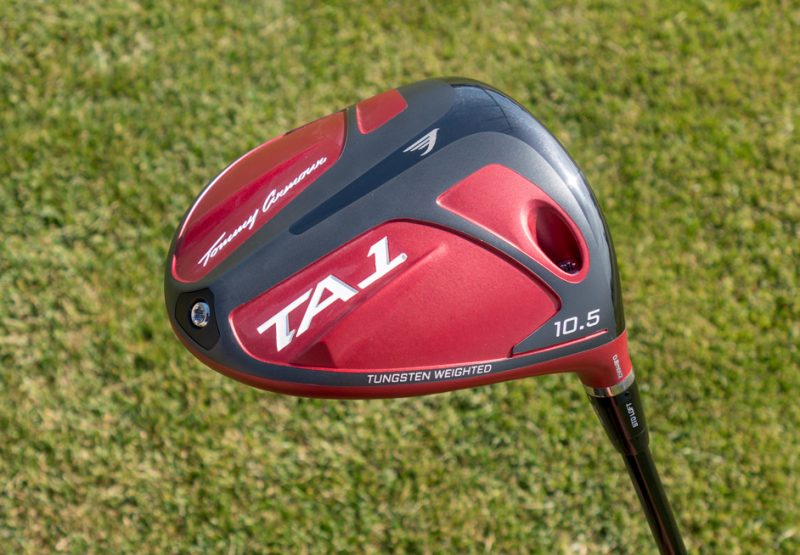 The sole has tungsten weighting to get the center of gravity low, which optimizes forgiveness and helps the ball launch high. 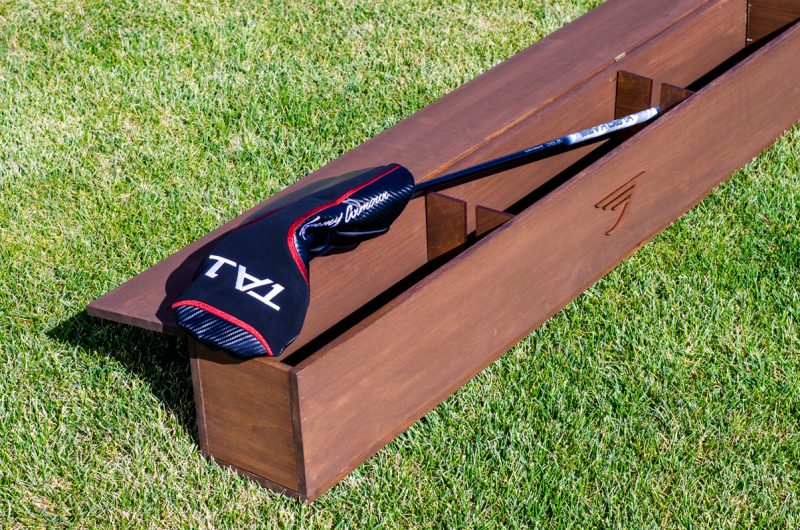 The driver comes in a crazy nice wooden box (above).

I’ve got another driver in the review queue and when that review is complete I’ll be testing out the TA1.  Stay tuned for the full review.

Father’s Day is coming up. The TA1 looks to be a great Father’s Day gift idea for golfers. 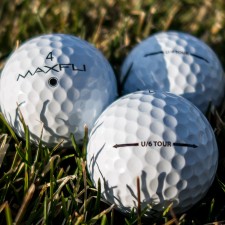 It has been a long time since I reviewed a Maxfli golf ball. In fact, the Maxfli Blackmax prototype may have been the first golf ball ever reviewed here at Hooked on Golf Blog, March of 2005. I used to game Maxfli’s waaaay back when Greg Norman was the #1 golfer in the world, the HT 100 Balatas to be exact. Yes, that long ago.

I’ve got a box of Maxfli U/6 Tour golf balls to test out courtesy of DICK’s Sporting Goods, who is running specials on all sorts of Maxfli golf balls. This is a six layer ball. I didn’t even know anyone made a ball with more than five layers.

The main requirements for my game is a “tour” cover, usually urethane, and a soft feel because of my golfer’s elbow. Since this ball has a urethane cover and is designed for slower swing speeds, it could be a good match for my game, or lack thereof.

I hope to start my first round of testing these Maxfli U/6 Tour golf balls this weekend, provided my tweaked back is done tweaking or twerking by then.