In for review from Bridgestone Golf is the new Tour B XS Tiger Woods Edition.  I really dig the packaging and presentation in the box and sleeves. Each ball is marked with the word TIGER. 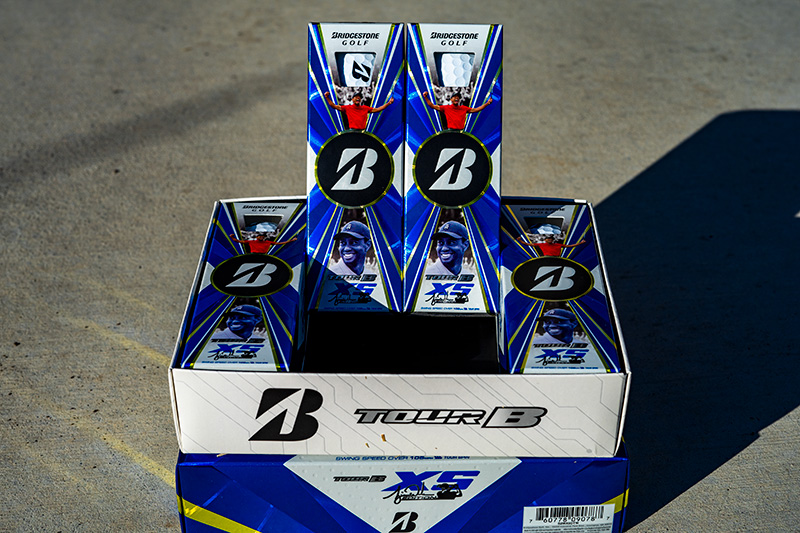 The Tour B XS is designed for golfers with a driver swing speed over 105 miles per hour. Probably right on the edge of my range at this point in my golf career, with age and a major shoulder surgery in play.

According to Bridgestone the ball delivers even “more distance.”  I have yet to see a new golf ball come out that claims, “less distance.” 🙂 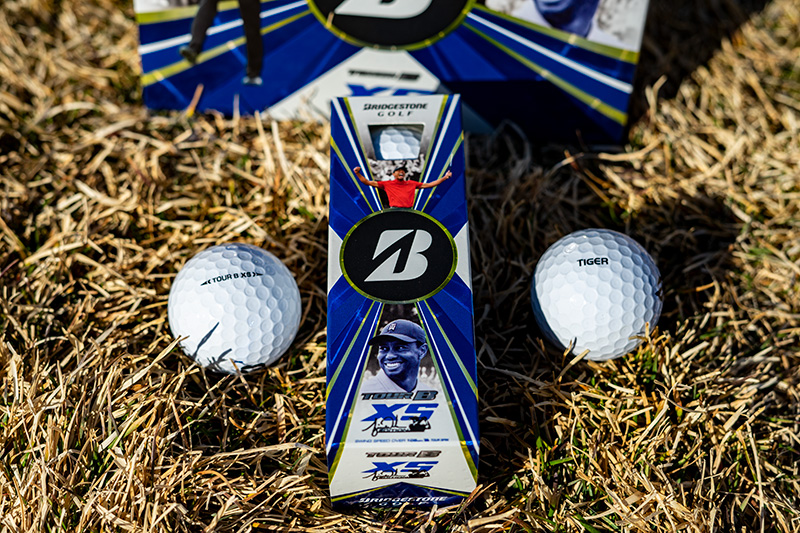 The cover of the ball features REACTiViQ technology; a smart cover that reacts to the force of impact. The ball stays in contact with the club longer, allowing the player to impart more control in the short game and work the ball with the irons and metal-woods.

I may actually play golf in 2020.  The shoulder hasn’t really hurt for a good month or so now.  You have NO idea how awesome it is to not have shoulder pain. Having been in pain for a solid 1.5 YEARS, I’m thankful for modern medicine.

I’m sure when I finally pick up a golf club, the swing will be very bad.  My club-head speed right now has to be about 15mph.  Not sure any golf company makes golf balls soft enough for that. But hopefully I’ll eventually be able to get that speed back up to where I can hit real golf shots, and play real golf balls like the 2020 Bridgestone Golf Tour B lineup.  Now I’ve got some proto’s to test out. 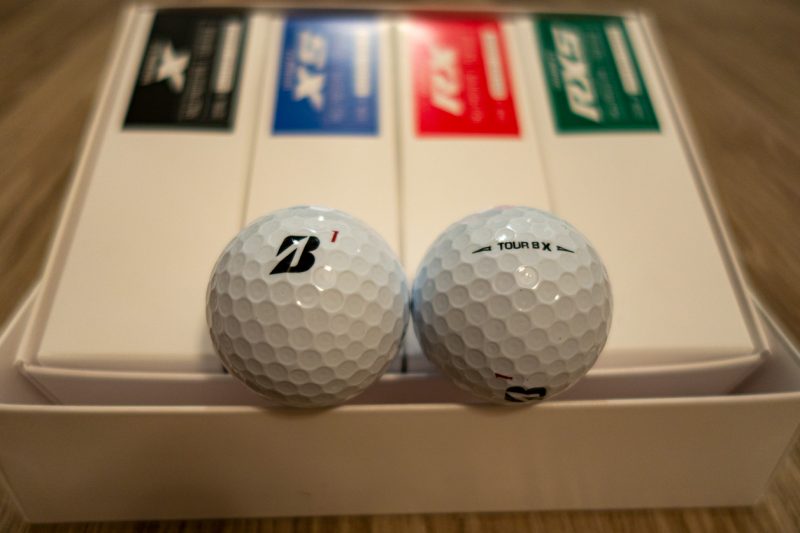 When will this happen? Not soon. We are in about a six month frost delay in northern Utah. It’s called winter. The golf clubs are in storage and the powder skis are in the trunk. When the snow melts and the courses open, I’ll be trying out those swings.

Davis has modeled his swing after mine... yeah, right.

Wow. For so many years I’ve equated Titleist and Davis Love III. But the news today is that DLIII has moved to Bridgestone.  That switch will take some getting used to.

“Freddie (Fred Couples) and I go way back, we’ve played a lot of golf together and I consider him one of my best friends on TOUR. He’s been telling me for years about how great Bridgestone is, so I finally decided to look into them for myself and I liked what I found.  I learned that they have industry-leading products and really creative marketing, two things that really peaked my interest. With the B330-S, I’m getting more distance out of my driver and long irons and I feel very ready to compete in 2011.”

So Davis and Freddy have talked about it.  But I’m betting that Davis has been reading my reviews of the B330-RX series golf balls and that influenced him the most…  🙂

This week DLIII makes his 2011 debut at the Sony Open.  He’ll be putting the B330-S in play for the first time.  He’ll also be using a new Bridgestone tour bag, hat, glove as well as some Bridgestone prototype irons (3-PW).  The release doesn’t mention driver, woods/hybrids, putter or wedges other than PW.  I imagine those will switch over eventually when DLIII has had time to fine tune them.

The Bridgestone Invitational is over for Tiger Woods, and the leaders still don’t tee off for another couple of hours.  Today Tiger scored a 77 to cap off the worst four days of scoring in his professional career, 18 over par.

In a few hours we’ll get to see if Phil Mickelson can climb up the leaderboard from 10th position to a top four, which would put in in the #1 world ranking.

It will be an interesting rest of the day and I’ll be sitting here watching it all because my back is out and I can’t play right now.

Last week I played a very frustrating, windy and cold round up the canyon.  I pretty much lost my will to live when my score ballooned in the cold wind.  I’m a 25 handicap if the temps are below 70 and a two handicap if they’re above 80.  I was on my way to the car when I saw the Bridgestone tent down on the range.  This was my first real opportunity to try a ball fitting and I felt like I needed to give it a try even though I was tired and my back was tight.

When you get a ball fitting, the techs have you hit balls on their launch monitor.  Bridgestone’s system shows you your club head speed, ball speed, launch angle, side spin RPM’s, spin in RPM’s and carry distance.  Based on your swing speed they can recommend the best ball for you.