This is part two in a series of what I hope to be very interesting photos of Augusta National Golf Club and the Masters Tournament.  I’m hoping to show some less common angles, viewpoints, and interesting things in an effort to show a different perspective…because that’s how I roll.

Below is an information board. These are found in a few locations around the course.  Patrons can see where their favorite players are to plan their viewing enjoyment.

Masters beer is fairly cheap, though it did go up $1.00 this year.  Here’s a shot of one of the refreshment stands from behind, showing the spent beer kegs at the end of a practice round.

I presume these two gentlemen are checking the moisture level of one of the greens below.

There are a few parallel fairways at Augusta National.  Honestly I can’t remember which these are, but you can see at least three below:

The new practice range at Augusta National is very nice, of course. It has quite a bit of seating.

Below is a massive open area as seen from the edge of the 18th green, looking toward the 7th green way off in the distance.

Below is a cool look at the par-5 2nd green as it is approached by the players.  This photo is not far from where Louis Oosthuizen made the double eagle.

Below is a look at the front part of the par-4 10th green.  The picture does not do the vertical aspects of this hole justice.  The place where I’m standing is quite a bit higher than the putting surface, and the area short of the green is much lower, going back up a big hill to the tee.

Speaking of elevation changes, look at the drop from the fairway on the par-5 2nd below.  It drops hard to the right, and down to the green.

Check out the HOG EYE VIEW OF AUGUSTA – PART UNO 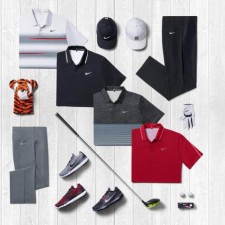 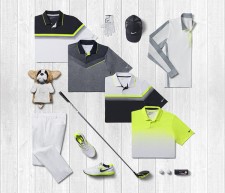 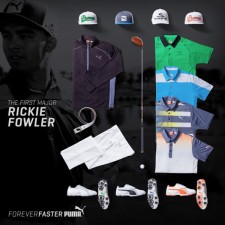 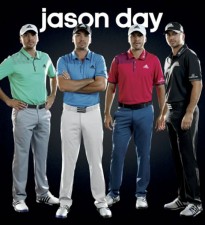 2014 Masters Round One Leader Board

2014 Masters Round One Pin Sheet

How fun.  Here’s today’s Masters pin sheet for you to follow along at home.

Masters Radio
Tune into a live streaming radio broadcast of the Masters Tournament each day at 2:00 PM ET