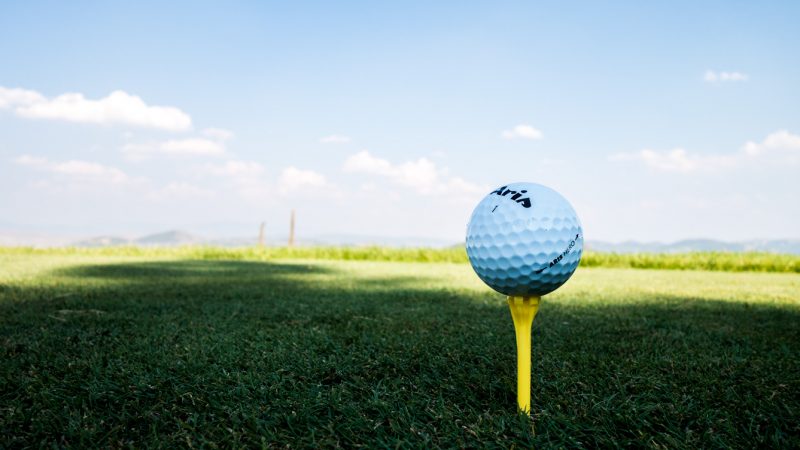 Independent direct-sale golf ball companies are gaining a lot of traction lately.  Aris Golf is a new player in the market, and interestingly located about a 20 minute drive from HOG World Headquarters.   They make several models of golf balls. I’ll be testing out the “Captain” and “Hero” models soon.

The Captain ball is a 3-piece ball with a urethane cover and a 332 dimple pattern.  Urethane is the “magic” material found in most “tour” balls which makes the cover soft and gives the ball a lot of spin and control around the greens.

The Hero and Captain are added to the summer golf ball review queue.  I’ll be testing them for a few weeks, then posting my review soon.

Initial impressions are that these balls will likely compete with name-brand golf balls which cost 2x as much or more.  Father’s Day is coming up, so consider some Aris balls for dad.