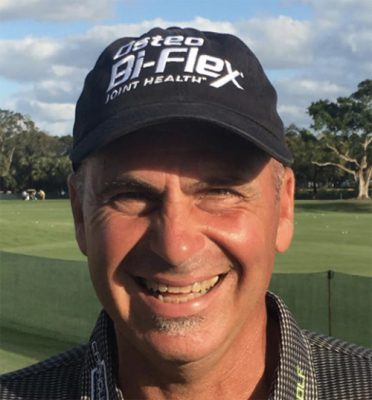 Going into the tournament, Bernhard Langer was the 8/1 bookmakers favourite with 888Sport, with Scott McCarron and Jerry Kelly both available at 9/1 on the betting lines. Retief Goosen (the South African rookie on the PGA Tour Champions this season) and Woody Austin were next up at 12/1, followed by David Toms at 14/1 and Brandt Jobe at 16/1. Needless to say that bookmakers do have betting offers for new customers, who are welcome to take advantage of such odds and other competitive probabilities in future bets.