Ever had a hole in one? I had one on September 18th, 2002. I’ve hit a million shots since then but no dice on a second one. I’ve heard the odds of getting a hole-in-one are about 12,500 to 1. So what are the odds of getting two aces in one round? How about two aces on the front nine? This past weekend at the Coral Canyon Amateur tournament in St. George, Utah, Kirk Siddens did just that. Look at this beauty of a front nine:

The odds of two golfers in a group making an ace on the same hole is 26 million to 1. The odds of making back to back aces are around 50 million to 1. So somewhere in there lies the odds of one golfer getting a hole in one in four holes, or two consecutive par 3’s. I say let’s call it 37.75 million to 1. 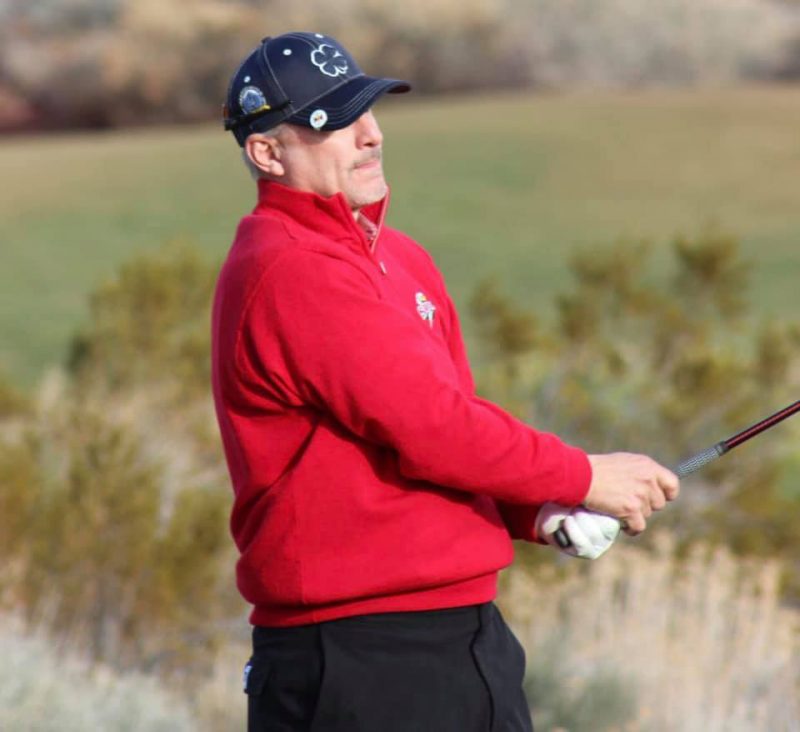 Hat’s off to Kirk Siddens. To think I play against this guy sometimes in local tournaments. #nochance