Since 2016 I’ve been gaming the Tour Edge Exotics CB Pro U Limited Edition 19 degree hybrid.  It is a hell of a hybrid and I’ve been quite satisfied with the performance.  I was skeptical when Tour Edge confidently told me I would like the new Exotics CBX Hybrid more, but I was certainly game to give it a shot at a starting position in my bag.  For the foreseeable future, the CBX is now the starter. Let’s take a look. 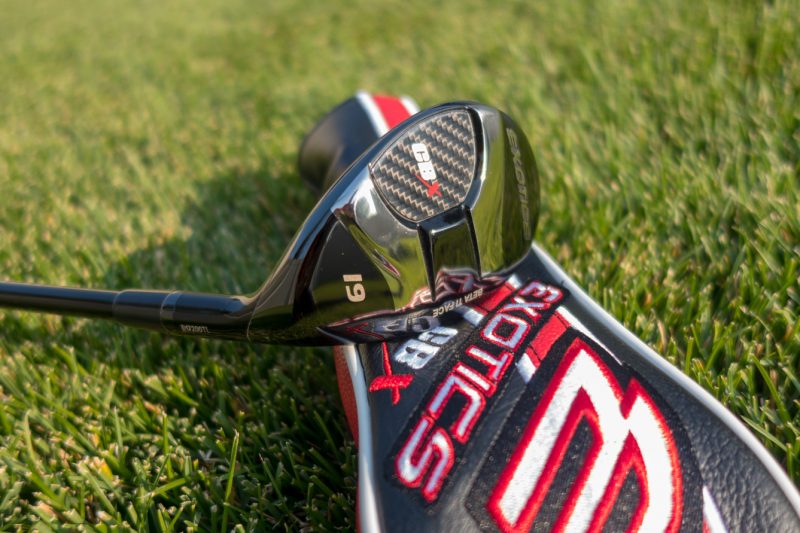 The CBX Hybrid employs some very cool technology which helps reduce unwanted spin, increase distance, and allow the player to control or “work” the ball.  Working the ball is when a player can control the shape of the shot in various ways, mostly controlling a draw or fade.

The face of the CBX is made of extremely thin titanium which helps reduce the club’s weight and increase power and accuracy.

The sole of the club is a carbon composite which helps distribute the weight of the head to the most optimal places.  This weight distribution also helps with control, accuracy and getting the ball launched nice and high.

There is a “speed ramp” on the sole of the club which helps with the club’s “turf interaction.” This helps guide the club straight through the turf, reducing twisting of the head.  It also helps keep the maximum club speed in the area where the club is interacting with the turf. 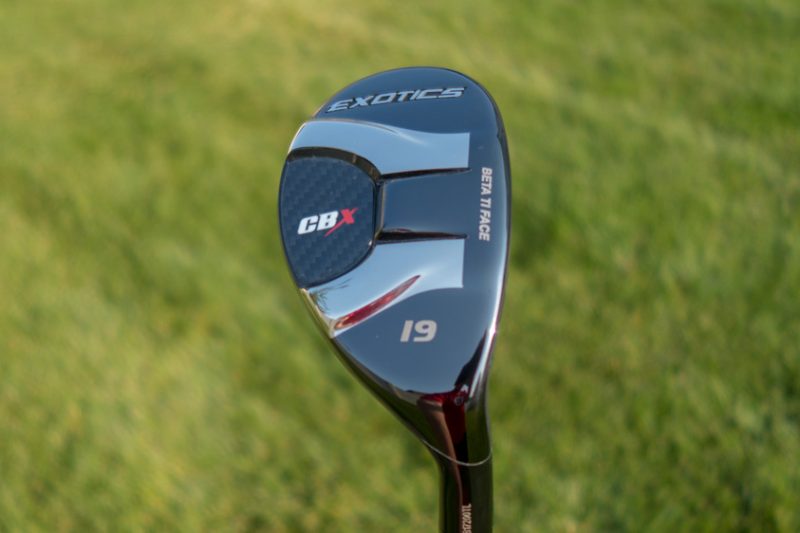 The face of the club employs “variable thickness” technology, which makes the club more forgiving on shots which are not quite on-center.  From my casual observation the leading edge on the face has a bit more of a sharp cut to it that my old CB Pro. 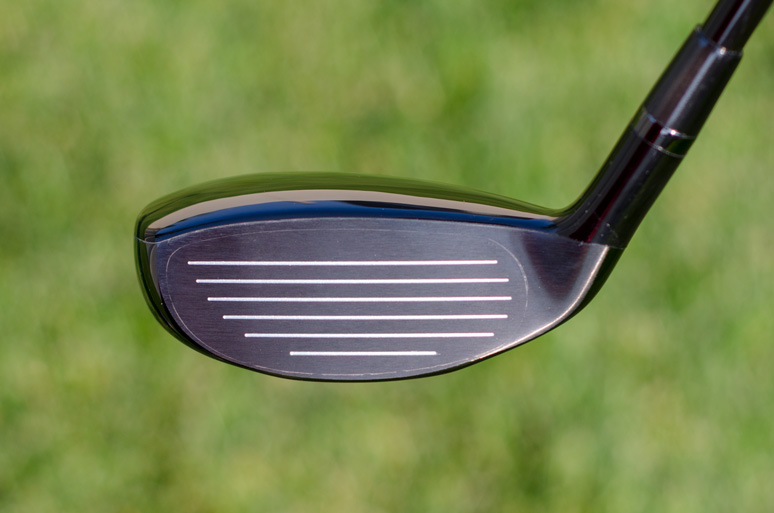 I’ve now had the CBX in play for three months.  I don’t do five minutes and three range balls type of reviews.  I truly believe playing the club for many many rounds, in as many different situations and conditions possible is the best way to review a club. Plus it can take awhile to really dial in the feel and swing as most of us know when it comes to testing out new clubs.

The CBX shines in how easy it is to hit.  I thought my CB Pro was easy, but the CBX is even easier to hit.  The ball flies nice and high, and most of the time for me the shot is very straight or has an occasional slight draw.  Slight.  The one knock on my CB Pro, which could have been more of a shaft or swing issue, was that I would occasionally pull it badly.

The leading edge I mentioned earlier, along with the speed ramp really helps when hitting this club out of the rough.  It cuts right through and produces quality contact even when there is a lot of grass around the ball.

I use the CBX on short par-4 holes when driver is too much club.  I also love hitting the CBX on my 2nd shot of par-5’s, or as the tee shot on very long par-3’s between 200-240 yards.  My greens in regulation on long par-3’s like that has greatly improved.

A few weeks ago at Streamsong Resort I had a memorable par-3 like I just mentioned. It was the 17th hole of the Blue course.  It was 200+ yards uphill, with a 1-2 club wind into.  I hit a super solid tee shot with the CBX which started on the right half of the green and drew lightly to toward the back pin.  Because of the elevation change I couldn’t see where it finished but I had a feeling it would be good.  I stroked in that 5-footer for a very satisfying birdie.  That was a two I would have a lot of trouble making with a long iron.

Another nice memorable shot was on one of my home courses, River Oaks.  The opening hole is a 500 yard par-5 with water down the whole right side and wasteland down the left where balls are never found.  After a decent drive of about 280 I had about 225 to a back pin.  The CBX felt very solid and once again headed to the right half of the green with a slight draw.  Due to the lighting I couldn’t see it finish and assumed the ball on the front fringe was mine.  Nope. That was someone else’s.  My ball had run up to about three feet, right below the pin.  Straight uphill 3-footers for eagle are fun.  BOOM!  I find that eagles really help with one’s score.

I feel like my great relationship with the CBX has just begun. I’m absolutely positive the CBX will continue to be a crucial part of my club arsenal, at least until Tour Edge assures me their next hybrid is even better!

If you are in the market for a hybrid, I strongly suggest checking out the CBX, or any Tour Edge hybrid. They’re fantastic.