It’s 6:43am Sunday the 4th of June.  I tee off in about 2.5 hours for round two of the RCK Salt Lake City Amateur tournament.  This is the tournament that’s most important to me each year. It’s an extremely well run tournament which is gross-only, and the format eliminates sandbaggers.  The golf course, Bonneville, is always setup and manicured extremely well. 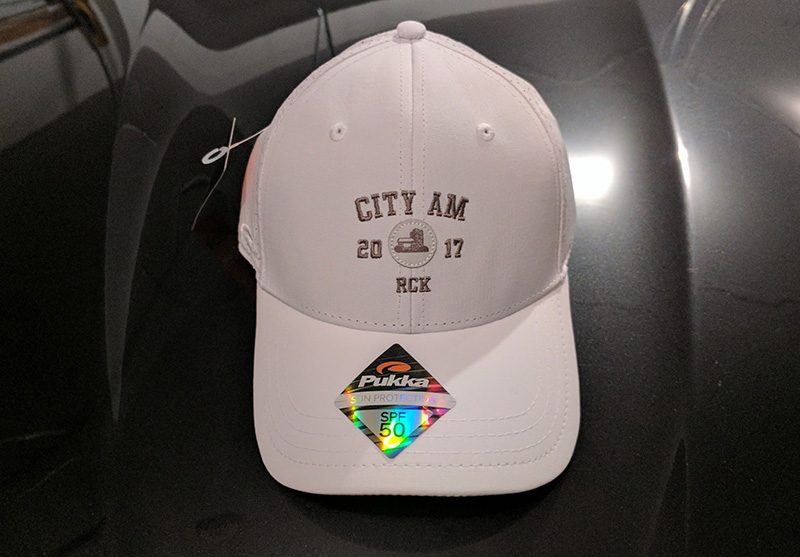 This season I’ve pretty much lost my iron game.  I’ve been hitting sometimes as little as two greens in regulation for 18 holes, which is not where a supposed 3 handicap should be.  Combine that with my short game struggles and it’s hard to score, though my putting is excellent.  If I couldn’t putt I’d be shooting 95 instead of 85. I should be scoring 75, according to my handicap.  I haven’t sniffed a mid-70’s round since last year.

The golf gods are funny like that.  They allow you to have hope so they can crush it.  My hope was crushed on the par-3 9th, rated as one of the toughest par-3’s in Utah.  I pulled my 7-iron left and it hit the cart path, bouncing way up into deep fescue.  I found 12 balls in that fescue, none of which were mine.  My provisional tee shot missed the green and I ended up making a 6.

The back nine was a case of my typical round this year. Miss greens in regulation (missed 7 of 9), then struggle to get up and down to save par. The two holes I managed to hit in regulation were pars.  My putting for the day was 1.78 per hole with no 3-putts.  That’s a feat when they have the greens setup so bloody fast.  But great putting can only go so far when you miss 12 of 18 greens in regulation and don’t chip well.  I did make a couple of good chips like on 17, where my ball literally had a piece of sod stuck to it.  I guess I chip better when my ball has gunk stuck to it.

On the back nine I started to have those thoughts like I did last year.  The frustration and realization that playing to the level I desire may not happen again.  It certainly won’t happen with my schedule of late, 27 holes of golf per week.  When I was down to scratch I was playing 5x/week.  That frustration and realization made me think that 2017 might be the last year I play golf.

Today I will give it my best once again.  In A-Flight, handicaps 2-6, I can perhaps break into the prize money with a round in the low-mid 70’s. Haven’t done it in eight months, but that’s the goal.