My Dad and I Win Father’s Day Tournament 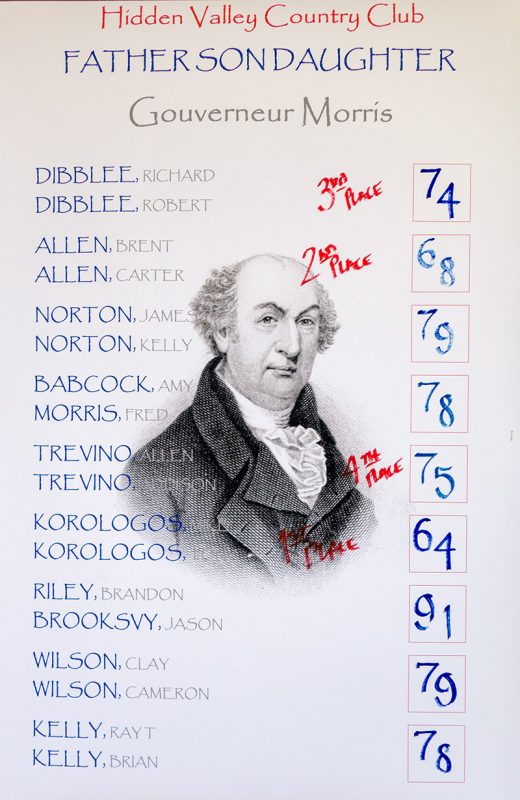 Yesterday for perhaps the 20th year in a row my dad and I teamed up at his club’s Father’s Day Father/Son tournament, an event we’ve won many times.  Yesterday we had just about everything clicking.  I was bombing drives and hitting great approaches while his short game and putting was in the zone.  I made a couple of bombs for birdie and he drained about eight mid-range ones.

At the end of the day we produced 10 birdies in the scramble format over 18 holes and won by FOUR shots!

PREVIOUS POST
These New Imperial Headwear Coolcore Hats Are the Coolest Hats in the World
NEXT POST
2015 U.S. Open Commentary