I love GolfWRX’s “what’s in the bag photos” so much. Every week that they post one of their amazingly watermarked pictures of the latest winner on tour’s golf bag, I immediately print the photo on my dot matrix printer and take it down to Dick’s Sporting goods. I ask the PGA pro there to put together the EXACT set of clubs, just like the winner’s. After all, I know if I buy the same clubs, I’ll play just as good.

I’ve got 127 full sets of clubs in the garage. Maybe this week’s set will be the magic one? At least it will be useful, in terms of self defense.

Sure I poke some fun at GolfWRX, but finally they’ve posted an awesome and USEFUL “what’s in the bag” (also known in “the business” as WITB) photo: Robert Allenby. For those who may not know, Allenby was kidnapped, robbed, beaten, and dumped in a park in Hawaii after missing the cut at the Sony Open.  Since then Allenby has reworked his bag, and the crack photogs at WRX have already snapped his new WITB, complete with the awesome trademark watermark. 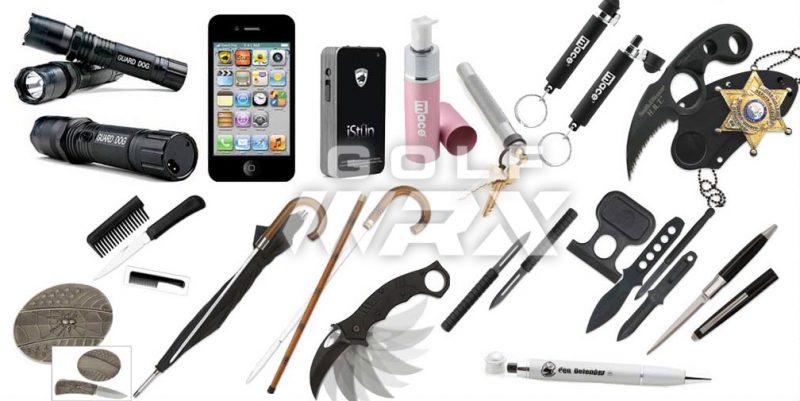 What’s in the bag: Robert Allenby

I dream of the day I could post photos and WITB’s as good as WRX, but realistically I know it is only a dream.  I have something to strive for, but I could never achieve such greatness…