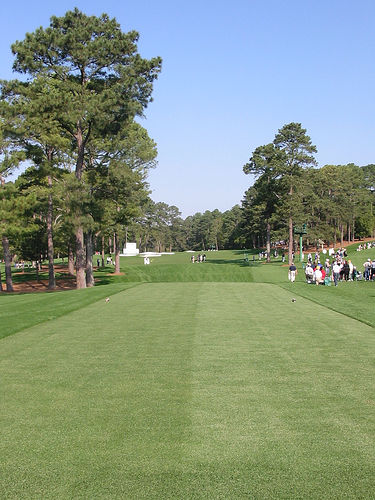 Augusta National has been lengthened again. This time by another 155 yards. At the current pace, by 2008 this course is going to be 8000 yards!

The official yardage is now 7,445 yards. Get the full story here.

If you want to see more photos of Augusta National, I have 74 of them just like this one in my photo gallery at Web Country Club.