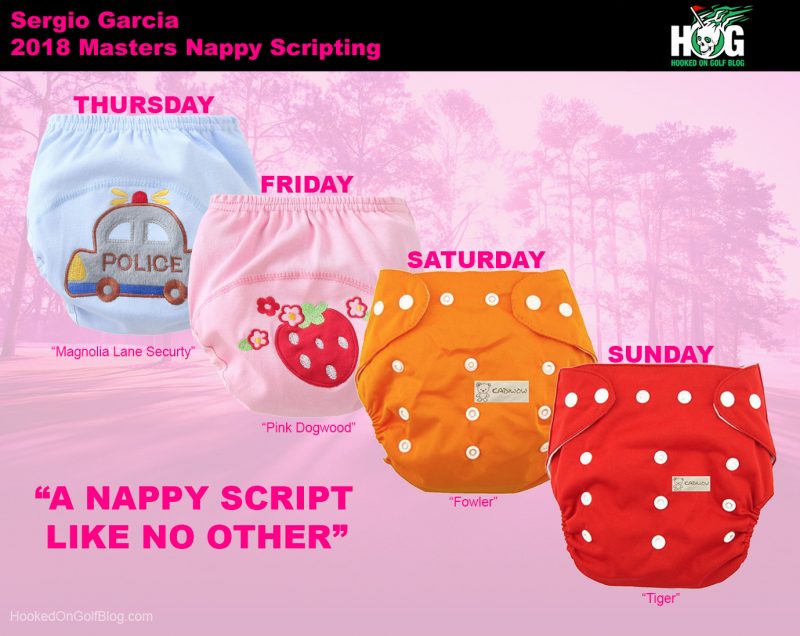 Distance has apparently become a real problem.  I know I have too much of it. Don’t you?  Golf courses are too short now, and many have to spend millions to make a their holes more challenging for .00000000000003% of the golfers on the planet. Why? Most think this “problem” is just the golf ball. This ball distance talk has heated up this year, especially after Dustin Johnson nearly made an ace on a 400 yard par-4 in Kapalua.  People got all amped up about the ball going too far with no mind what the conditions were (downwind, downhill, hard ground). I’ve hit a 430 yard drive, in the mountains, on hard ground, with a heavy tailwind. I hit about a 520 yard drive also. It hit the cart path about 20 times. Roll back cart paths! 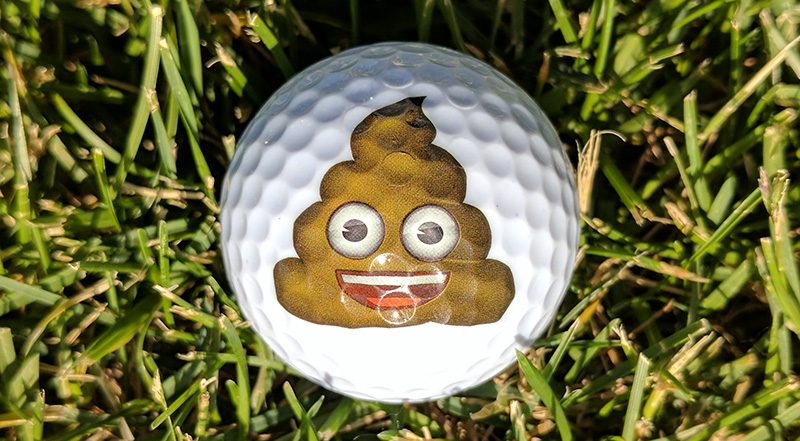 The subject of bifurcation seems to be making a comeback this year. Bifurcation in golf is the splitting of the golf ball into two different models: a “tournament ball” which the PGA Tour players would use, and a regular ball that Joe golfer would use.  The tournament ball would be limited more in its distance than the regular ball.

I’m not a fan of bifurcation, and surely the golf manufacturers aren’t. The reason that 300 yard drives are impressive is because it takes some skill and athleticism to make it happen more than just a rare lucky swing.  When I get ahold of one and hit it as far as Dustin Johnson, Rory McIlory, or Tiger Woods, I get excited.

Hitting a big drive is fun. That’s one of the few things that can help me stay interested in golf.  How can I compare myself to those great golfers if I’m playing a different ball?  Aspiring to hit shots like those pros is part of the fun, and the challenge.

Roll Back The Ball

Instead of bifurcation, some think all golf balls should be “rolled back.” Haha nice pun. The golf ball should be put back to a maximum distance number that’s in some golf governing body members’ heads, a distance shorter than it goes now.  What distance? What’s fair?

This theory REALLY takes the fun out of it, and all it will do is make golf harder for those who don’t hit it far, most amateurs and Corey Pavin.

Rolling the ball back certainly wouldn’t help the golf equipment industry. It would pretty much kill every golf ball advertising and PR campaign theme since the beginning of golf balls, “this ball is longer!”  What would the companies advertise if the ball is rolled back?  This ball is the longest best rolled back ever!

What Else Should Golf Roll Back?

The problem with distance, if one actually thinks it is a problem, isn’t just the ball.  There are many, many other factors involved in how far the golf ball travels these days.  PGA Tour golfers are no longer out-of-shape pot-bellied smokers who drink booze all night, don’t work out, don’t have extensive teams of trainers and coaches, and don’t practice. Well, other than John Daly.  PGA Tour golfers work out like crazy, have incredible flexibility, and have some of the most amazing advances in technology behind their swings and their gear.  I’m not talking about just the golf ball. Here’s list of a few of the things professional golf would have to roll back other than the ball, though I’m sure there are some I’m missing.

Fitness – First, we will have to roll back fitness. Pro golfers today are super-fit (usually).  Roll them back from the gym.

Flexibility – We must find ways of making today’s golfers more stiff and less flexible. No more yoga. No more flexibility training.  Roll it back.

Personal Trainers – Speaking of training and fitness, part of that whole combo includes personal trainers. They’ll have to go.

Dietitians – Part of the fitness component is dietitians. Golfers who eat better can be more flexible and strong. Roll back the dietitians. Go back to the food pro golfers ate in the 50’s (except probably Gary Player). Make ‘em all eat fatty diets with lots of carbs! No more kale. Roll them back from precisely calculated sports diets to greasy burger

Golf Coaches – Golf coaches will certainly have to be rolled back.

Golf Shaft Technology – Shafts are as much to blame for distance as the golf ball. They’re waaaaay too good these days. Shafts must be rolled back.

Driver Head Technology – Driver head engineering is certainly a distance culprit. What is it this year? Jail face break twist technology I think. Roll back the drivers!

Swing Analysis & Launch Monitors – 99.9% of tour players utilize launch and swing analysis to optimize their swing, their shafts, their launch angles, spin rates and so on.  Launch monitors have a huge impact on today’s distance problem.  No more launch monitors. Roll ‘em back.

Golf Course Conditioning – Hard ground certainly is a contributor to the distance problem. Short, precisely cut grass is too.  Roll ‘em back.  Let’s make some soft, wet courses with longer fairways and be sure to cut those fairways with inconsistent, dull mower blades. Roll back the roll so to speak.

To fix this mythical distance problem golf’s governing bodies are considering solutions that will hurt the golf equipment industry and simultaneously make golf less fun for the average player.  With all this talk of the golf industry’s struggles and the need to “grow golf,” making it less fun is a really dumb idea.

I’ve been working on this review and thought perhaps I should wait in light of the Tiger Woods DUI news over the holiday weekend.  Timing is everything I guess.  Say hello to the Panda Tiger tee by Press Golf. 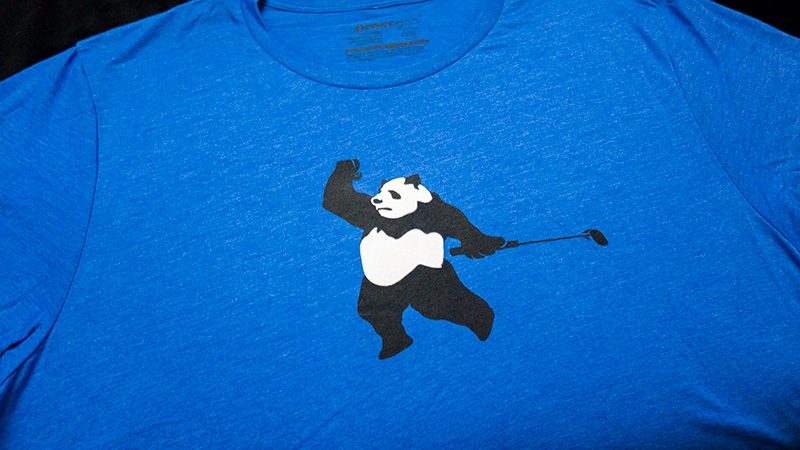 T-shirts are the new rage in golf.  I’ve been receiving contacts from many t-shirt makers asking for me to review their shirts.  These days the millennials who golf are often wearing skinny jeans and t-shirts.  I’m old school though.  Collared shirts only for me on the course, but off the course I’m down with anything which is comfortable.  Plus I don’t think my thighs would fit in the waist of skinny jeans.

The fabric combination and weaving is soooo comfortable and luxurious feeling.  Press Golf tee shirts are my new gamer for evenings at HOG World Headquarters.

I’m sporting a different Press Golf T this morning as I write this post.  Stay tuned for my blog post on “Panda Phil.”

Unless you’ve been on another planet which doesn’t have WiFi, you’ll know I’m on a big skiing binge right now. Hooked on Skiing. I bought some new skis last week and when shopping for them, I did a lot of research. I came across a description for a ski/skier type which had me laughing bad. It would seem that Tiger Woods’s reputation crosses over from golf to skiing.

Ironically I ended up buying skis that were 98mm in the waist. So I guess I “accumulate vertical feet like Tiger accumulates notches in his belt.”